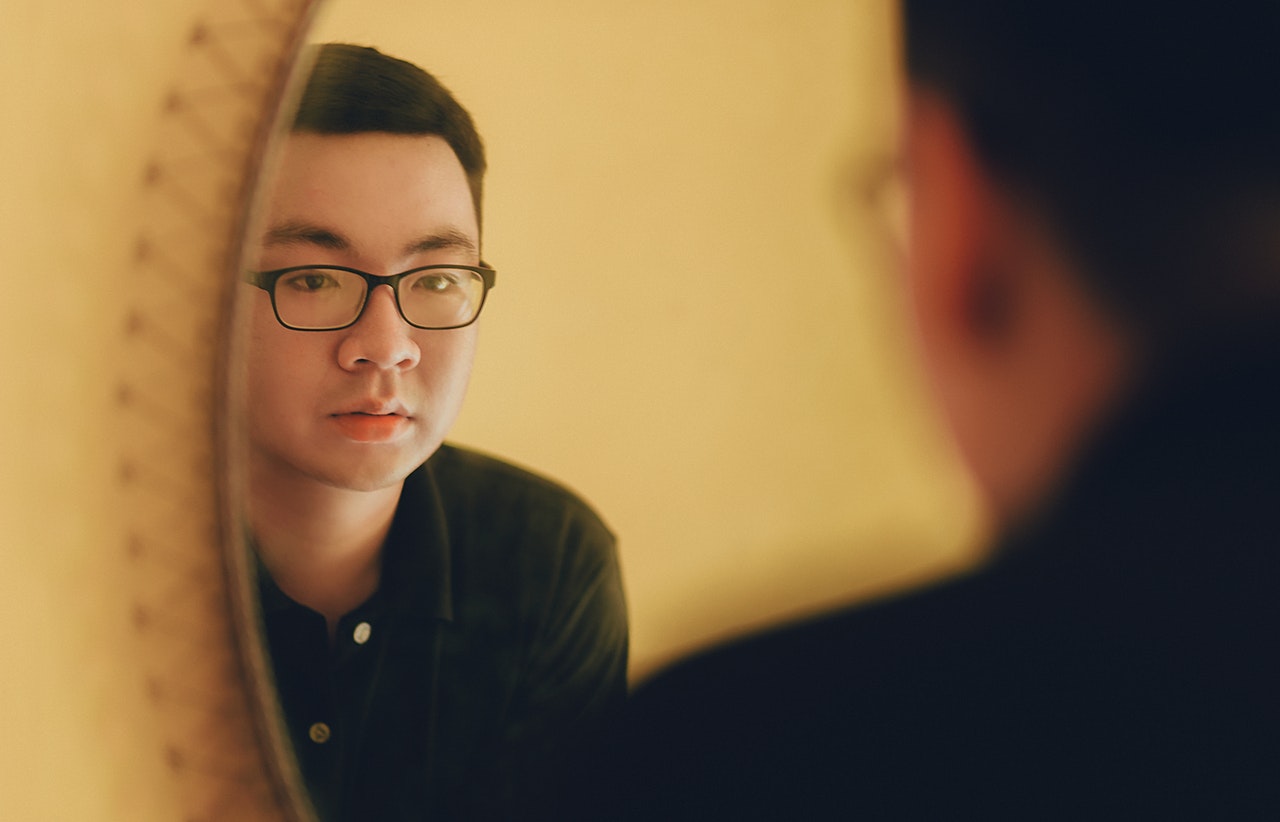 Most of us have probably seen the movie, “Joyful Noise”. I personally think it was a refreshing movie. Not only did we get to enjoy Dolly Parton’s rare voice, we also saw Queen Latifah in another light.

The movie was the bomb, in my opinion.

Of all the highlights of the movie though, the one that got me was the Michael Jackson’s song they did, “Start with the man in the mirror”.

The performance of the song was melodious but much more than that, the lyrics – credit to Michael Jackson of course – is a food for thought, something to ponder on.

Change is the most constant thing in life. Not only do we hear it countless times, we also say it.

But as popular as the saying is, it is one of the least implemented sayings in the world. As mild a word as change is, it is a word easier said than done.

We all desire change but are not willing to make effort to effect the change we expect. We forget that change doesn’t come because you conjure it up, you actually have to work at it if you are interested in it.

You want to see a clean environment, start by not loitering.

You want corruption to stop, start by refusing that little bribe you get in your office.

You want to see decency in the society, start by being decent.

Instead of blaming the government for your every woe, why don’t you start in your little corner?

Someone once said “we have the leaders we deserve”. The truth is majority of us do the same things we complain our government does; just in a smaller scale and when we have the opportunity these politicians have, are likely to do worse.

You shouldn’t complain when you do exactly the same thing. If you are ready for change, talk to the man you see in the mirror.

Don’t underestimate what you can achieve either, you are more powerful than you think.

If Dr. Martin Luther King Jr. had sat at the corner of his house wishing for a non-violent fight for freedom for the blacks, there is a high probability Malcolm X would have won a massive campaign for violence and consequently, caused more bloodshed.

But fortunately, he wasn’t comfortable wishing, he made efforts and today, the history of African Americans would be incomplete without mentioning Dr. King.

On your own, you can achieve great feats as far as you don’t give up.

Start the change with the man in the mirror, start with you.