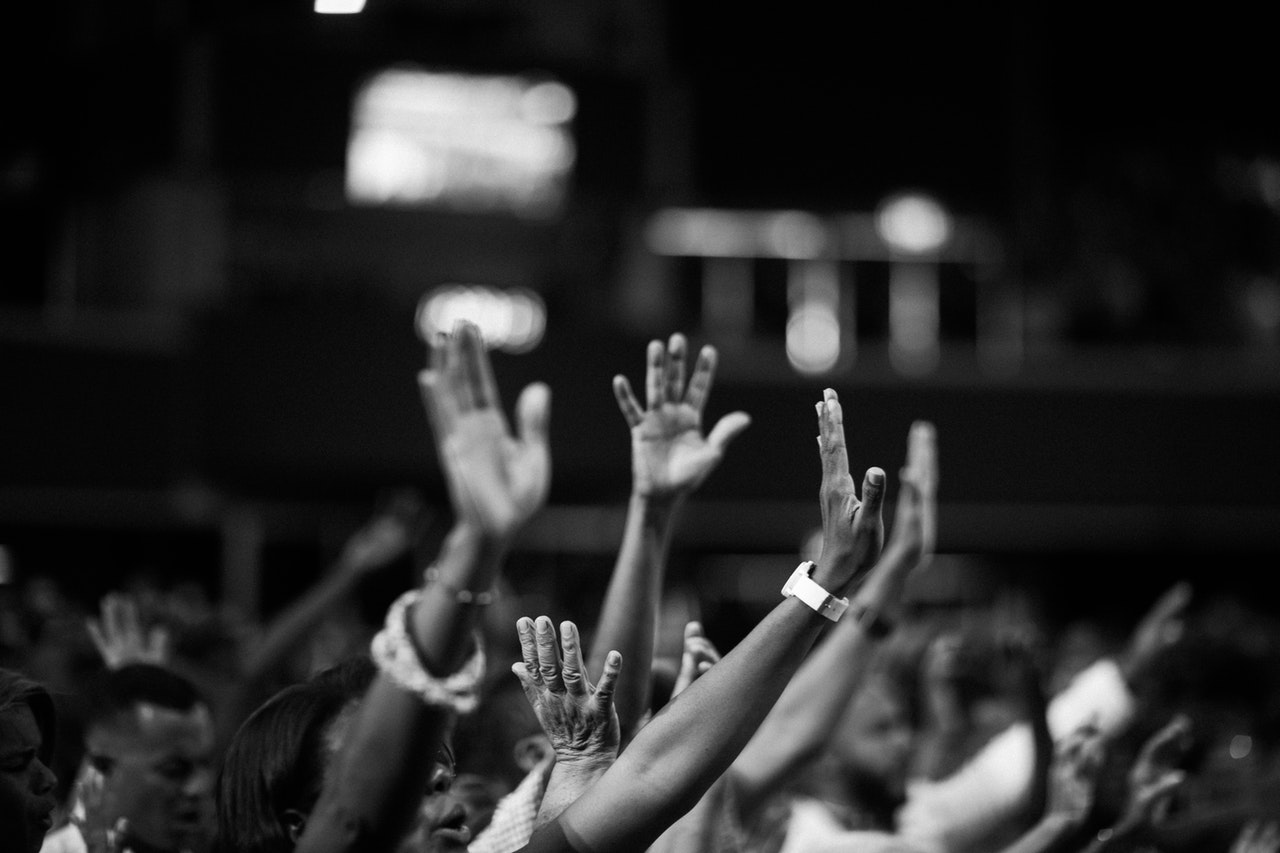 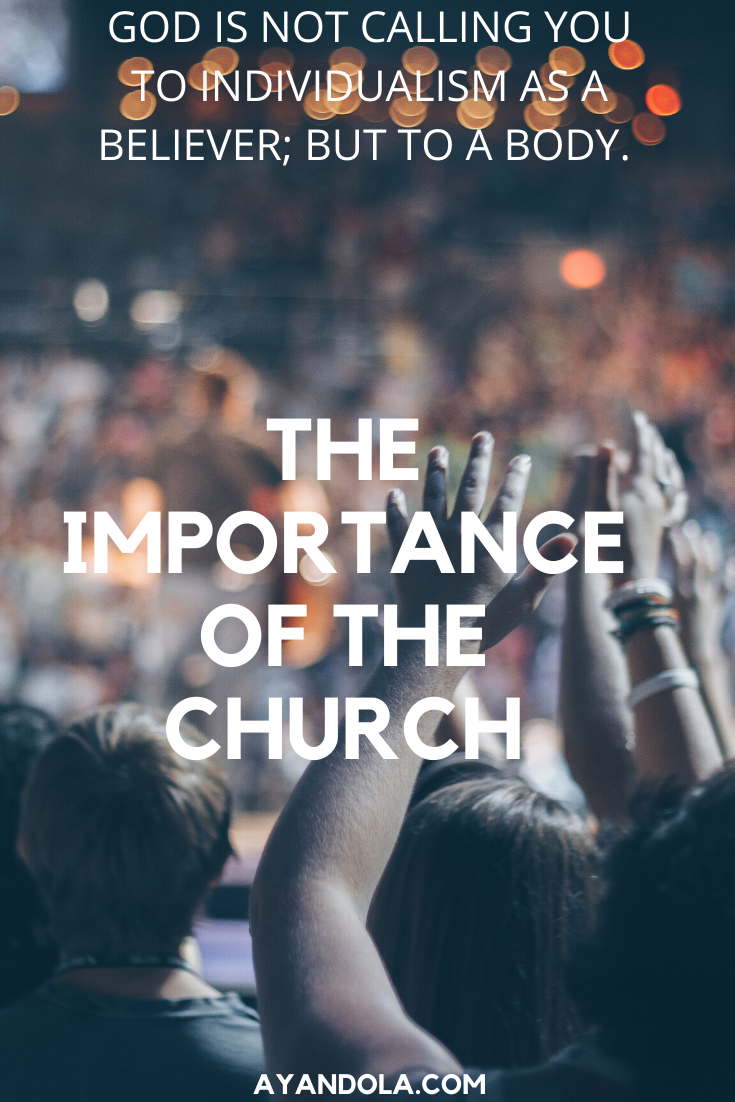 I heard a testimony some time ago and I heard it first hand, not from a third party. I saw who it happened to.

According to the guy, he served in the University of Ibadan for his youth service corps. There, he was opportune to meet a white man who was a visiting professor in the department. The professor was interested in his research and told him to apply to his school to further his education.

Anyways, when the man was leaving to his country, he gave him $40 as a gift. He had no money and needed to apply to seven schools, including the professor’s school.

The $40 of course would not be enough because he would also need to write all the exams needed for applications abroad but it was a start. He prayed to God for provision and God told him to take the $40 dollars to church. He obeyed and ran to church.

According to him, it was a mid-week service and service had ended but he handed the money over to one of the ushers and went his way.

The school he decided to attend gave him a direct PhD from B.Sc – but of course, who wouldn’t go for this choice? Then he needed money to apply for visa and also ticket to travel.

By then, he had finished his service and had just N10, 000 left from service. He went to God again and God told him to do what he did before. He went to church again and dropped the N10, 000.

That week, his proposed supervisor called him and asked what was going on. He told the man he didn’t have money for visa application and ticket.

The man told him not to worry; he would speak to the department on his behalf. The department agreed and sent him money.

And when he went for his visa, they rejected about seven people before him but when he got there, he was approved immediately.

You know what? Say what you like about churches and men of God and how the church is getting worldly but in spite of all these, one factor remains constant: God. God is unchangeable. Let all men be liars and God be true.

The most perplexing of all are those who stop going to church because they claim pastors of these days are not it.

My first question is how they know the pastor is surviving on their N20 offerings. Before you crucify him, be sure of what you are assuming and not because you see him and his family looking good. Who said pastoring is synonymous with poverty anyways?

If you are sure your pastor is siphoning off your church funds, leave him to his creator, your offering is to God, not him. And if you cannot help it, change your church.

As a matter of fact, what Jesus expects is that you pray for them if they are going astray, not going about bad-mouthing them to make yourself feel better. That is what love is all about.

No matter what you say, there is no justification for not worshiping with fellow brethren. Truth is even that your fire would burn out, you need other people’s fire to keep yours burning. Christ did not save us to be an island; he saved us to join His family.

The second question is why their reason for going to church is solely to watch how the pastor looks and is faring? Why don’t you face your life and how you can make it better instead of monitoring your pastor and how he is managing his?

As far as I am concerned, deep rooted in some of this criticism is envy. Ask them why they think their pastor is fake, they will give you reason that is based solely on his wealth.

Since when are you allowed to dream big and make wealth but your pastor isn’t? The fact he got his before you does not mean he is the cause of your problems. If you bother so much about your life, you just might make something of it.

And the most surprising of all is how you have made your going to church about your pastor and not God.

The truth is till we come to some understanding, we will keep dillydallying about in our Christian race.

A sage who happens to be a pastor once said that the church is where you get what God has for you but revealed to someone else (paraphrased).

Your focus is God, people; keep your gaze on Him.

By : Ayandola Ayanleke Tags: body of Christ church the church is marching on