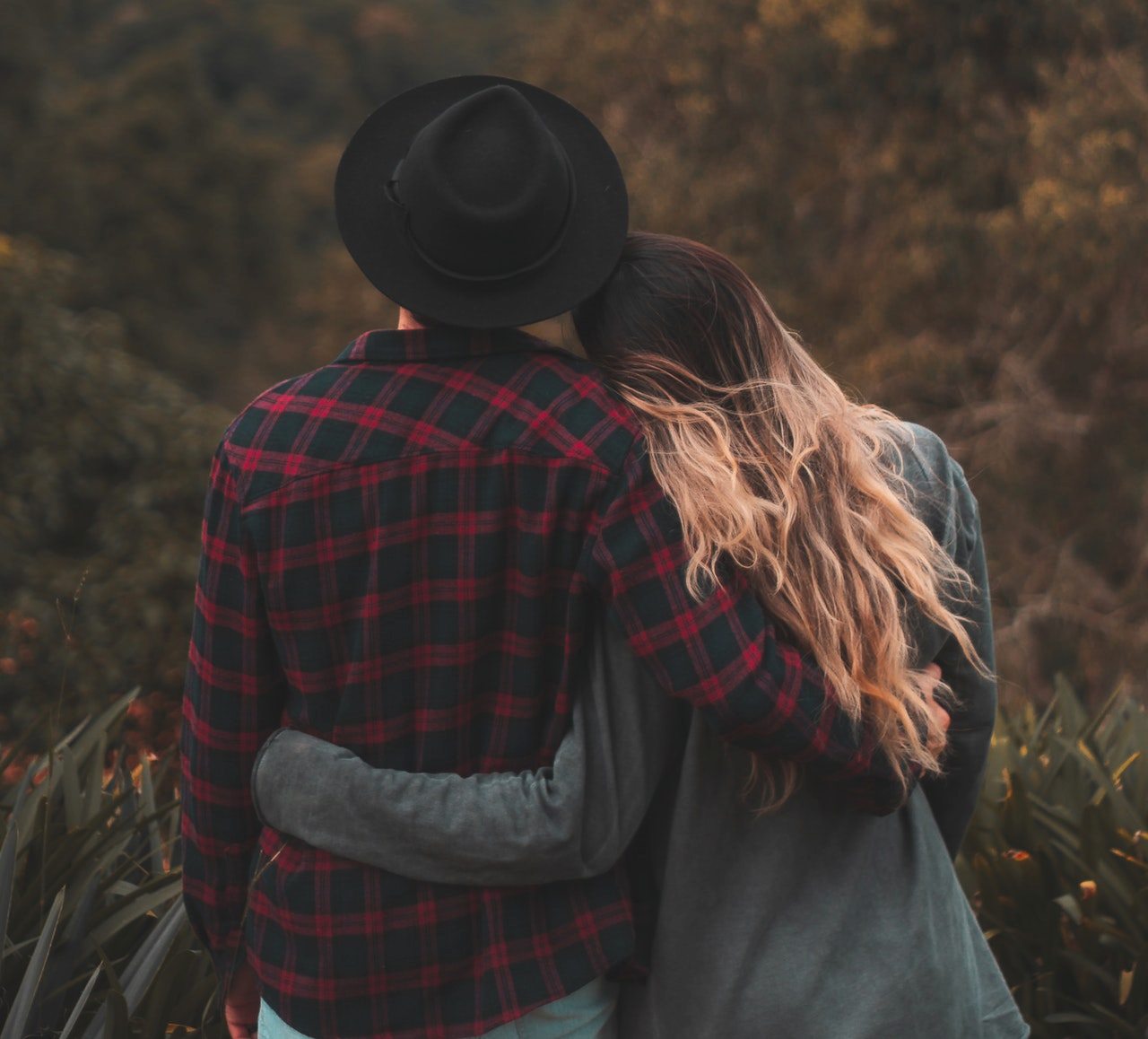 We all have different reasons why we start a relationship.

And while whatever reasons we have might be valid, it is important that the other party is on the same page with us.

As women, apart from what you want for yourself, societal expectations, as it relates to relationships, is even more pressing and it is very normal that we want to know if our man is on the same page with us.

Does he see a future with you or he just sees a booty call at his beck and call?

What are the signs he sees a future with you?

One of the surest signs he sees a future with you is if he talks about it. This is really simple; when someone wants something, they are likely to always talk about it.

If a man sees a future with you, he will talk about it both intentionally and unconsciously. Consciously, he will ask you questions as it relates to your future so he can also know if you are on the same page with him.

And unconsciously, he will use “we” and “our” a lot when making plans and you will see him including you in the plans he makes.

A man that sees a future with you will take you around the people he cares about the most; which are his family and friends.

As a matter of fact, he will be the one to push for it and always want you to talk to his people.

And when you are around them, you will hear them say things like, “we have heard so much about you.”

Besides that, they will treat you like one of them because of what he has told them about you.

It is possible that there are one or two people that won’t accept you immediately or ever but in general, if he sees a future with you, you will feel a sense of acceptance around his friends and family.

Everybody has goals and dreams and we are either working on them or talking about them.

Either way, one of the signs he sees a future with you is if he involves you in big plans.

He will most likely do this by asking you questions concerning your own plans to see how his plans will align with yours.

He will also ask for your advice on big issues; life-changing decisions. He will want to make sure that you are okay with it because he considers you a part of his future.

The way a man who simply wants sex relates with you will be different from that of a man who wants to be in your life long-term.

A man who sees a future with you will want to have deep conversations with you. He wants to know you and get beyond the surface of who you are and he will also encourage you to get to know him.

He is definitely physically attracted as well and will seek physical intimacy but that is not all he wants, he wants an emotional closeness.

If all a man wants from you is physical intimacy, then he most likely doesn’t see a future with you.

He will also be interested in meeting your family and friends.

He is interested in both of you getting established in each other’s life.

Another sign he sees a future with you is if he is interested in your plans and goals. He wants to know everything and he always wants to see how he can help.

You will see him always encouraging and motivating you because he wants to see you achieve great things.

Never underestimate the importance of your instinct and guts.

If your instinct is not at peace with a man, the least you should do for yourself is to investigate why you feel the way you do.

Don’t just ignore it and let it go because you can’t see the reasons why you feel that way.

On the other hand, your guts will let you know why someone is great for you. Investigate it as well, though and if you see other points listed in this article in your relationship, then you have found yourself a gem.

Remember that these points are not exhaustive and seeing just one of them in your relationship is not enough. You have to at least, see five of them to relax that you have found a man who sees a future with you.