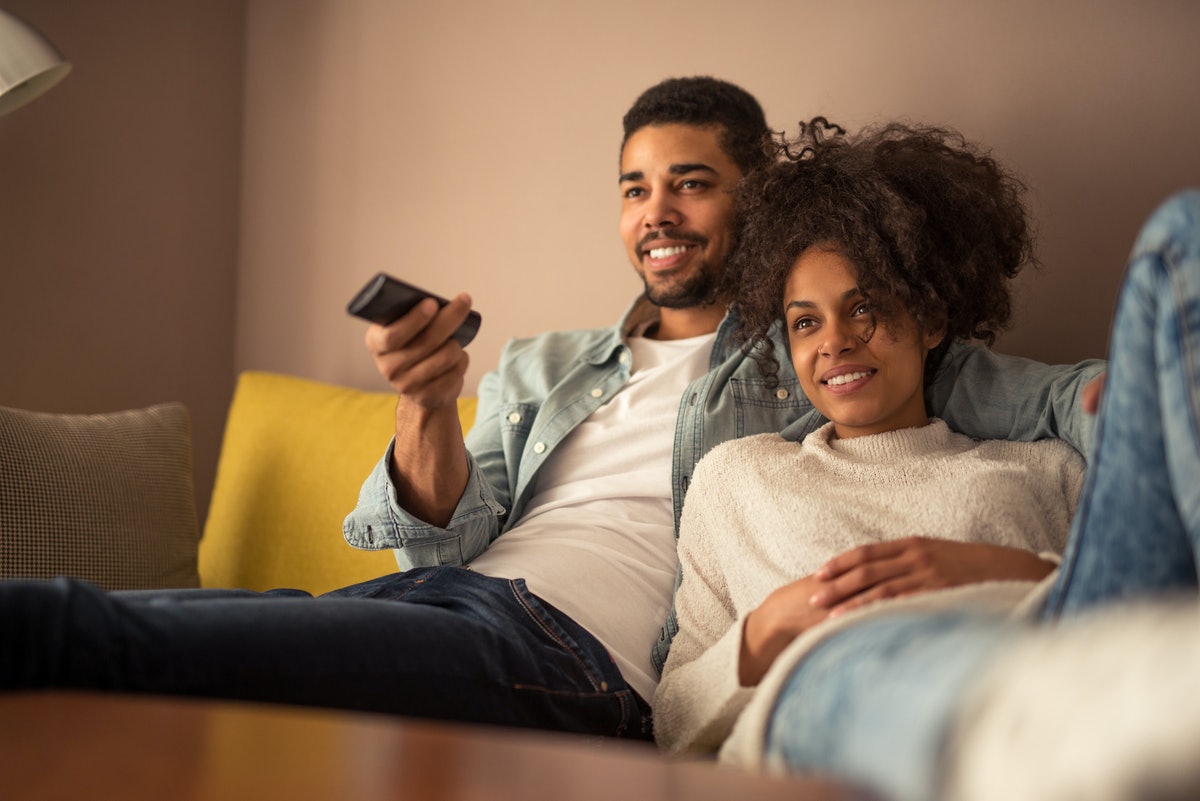 Last time I wrote about how to be a good girlfriend to your boyfriend.

So, in the spirit of fairness and equality, I thought it right to write about how to be a good boyfriend to your girlfriend as well.

This is because you are seeking ways to improve as a boyfriend to make your girlfriend happy. That shows that you are a good one; only a good person seeks for ways to be better.

So, with this post, I will help you be a better boyfriend than you are now by highlighting the different ways you can be a good boyfriend to your girlfriend.

How to Be a Good Boyfriend to Your Girlfriend

You should pay attention to her; what she is saying and what she isn’t saying.

I know there is a part where she is expected to tell you directly what she wants but think about this, she makes a new hair and you are expected to notice and comment on it but you don’t because you are not paying attention.

Imagine how she would feel!

While we encourage people to voice out their desires in a relationship, there is also the part where you observe and pay attention to know certain things.

She doesn’t have to tell you what her favourite thing to order is. If you pay attention to what she orders all the time or most times, you will figure it out.

Also, if you take the time to listen to her, you will know many more things about her that will please her when you bring it up.

I have heard so many narratives about women needing love while men need respect.

Honestly, I think it is a wrong narrative to push because we all want respect and we all want to be loved.

Everybody should be respected and loved simply for being human.

And as your woman, she should definitely be respected as one and as a human being.

Guys have unfortunately been taught to hide their feelings, and it is even sometimes applauded in society.

Again, this is so wrong. You should be able to express your feelings the same way your woman is allowed to.

And don’t be with a woman who will shame you for being vulnerable with her anyways; if you are not safe enough to be vulnerable in your relationship, where else?

So, when you feel a certain way, let her know. Don’t hide it; you are allowed to communicate your feelings and emotions.

It makes a good woman love and trust you more.

ALSO READ: HOW TO COMMUNICATE EFFECTIVELY IN A RELATIONSHIP

This is another issue where some men think they know better because they are men.

Well, you don’t always know better because you are a man; sometimes, you get it wrong too.

You are dating an adult, so surely, you don’t think she doesn’t know what’s good for her life.

And why would you be with a woman who you don’t trust to make the right decision most of the time?

Don’t control her; don’t be clingy, give her space and trust her to do the right thing.

If there is anything you feel she could do better, you could mention it to her respectfully and also influence her by being an example instead of controlling.

You don’t have to always get involved in what she is involved in but at least, show that you are interested in knowing more.

It could be her hobbies, career, business, life interests.

Sometimes, just being a sounding board where she can throw ideas on is enough.

Let her feel safe enough to talk to you about things that concern and interest her.

Whether you care for the romance or not, she probably wants it.

So make sure to give her some romance.

Plan date night, buy her gifts, tell her sweet things and just try to do things occasionally to spice things up.

Plus, sometimes, it is the littlest things; you don’t need a grand gesture all the time.

And if you can’t think up things to do, you can always search up ideas online.

ALSO READ: ROMANTIC GESTURES THAT CAN KEEP YOUR LOVE ALIVE

Ever heard the saying, “men are polygamous in nature?”

Now, that only works on women who don’t know their worth.

If you want to date a woman who recognises her value, you are going to have to throw that belief away if you’ve held on to it before.

Faithfulness is non-negotiable in a healthy relationship.

ALSO READ: SIGNS YOU ARE IN A HEALTHY RELATIONSHIP

Be there and let her know you will always be there; not necessarily through your words – although that works too – but through your actions.

Don’t be here today and there tomorrow.

If you have made a commitment, be sure to keep it.

Don’t keep monitoring her as though she has given you a reason to distrust her.

Trust her to be faithful to you and to make the right decisions for herself and the relationship.

If she has given you no actual reason to distrust her; distrusting her will just make her angry.

Sure, a little jealousy here and there is expected and even cute but constant and full-blown jealousy that borders on distrust will turn anybody off.

Being in a relationship with someone who has a life – career/business, goals, visions and dreams – is satisfying.

Make sure you are doing something fulfilling; not just for her but for you as well.

Other Ways to Be a Good Boyfriend to Your Girlfriend

In conclusion, you don’t need the supposed qualities of a good boyfriend to qualify as a good boyfriend to your girlfriend; what you need is a desire to be one. So, as I mentioned earlier, kudos to you for wanting to improve yourself as a boyfriend. These points will definitely earn you points as the best boyfriend she has ever dated.