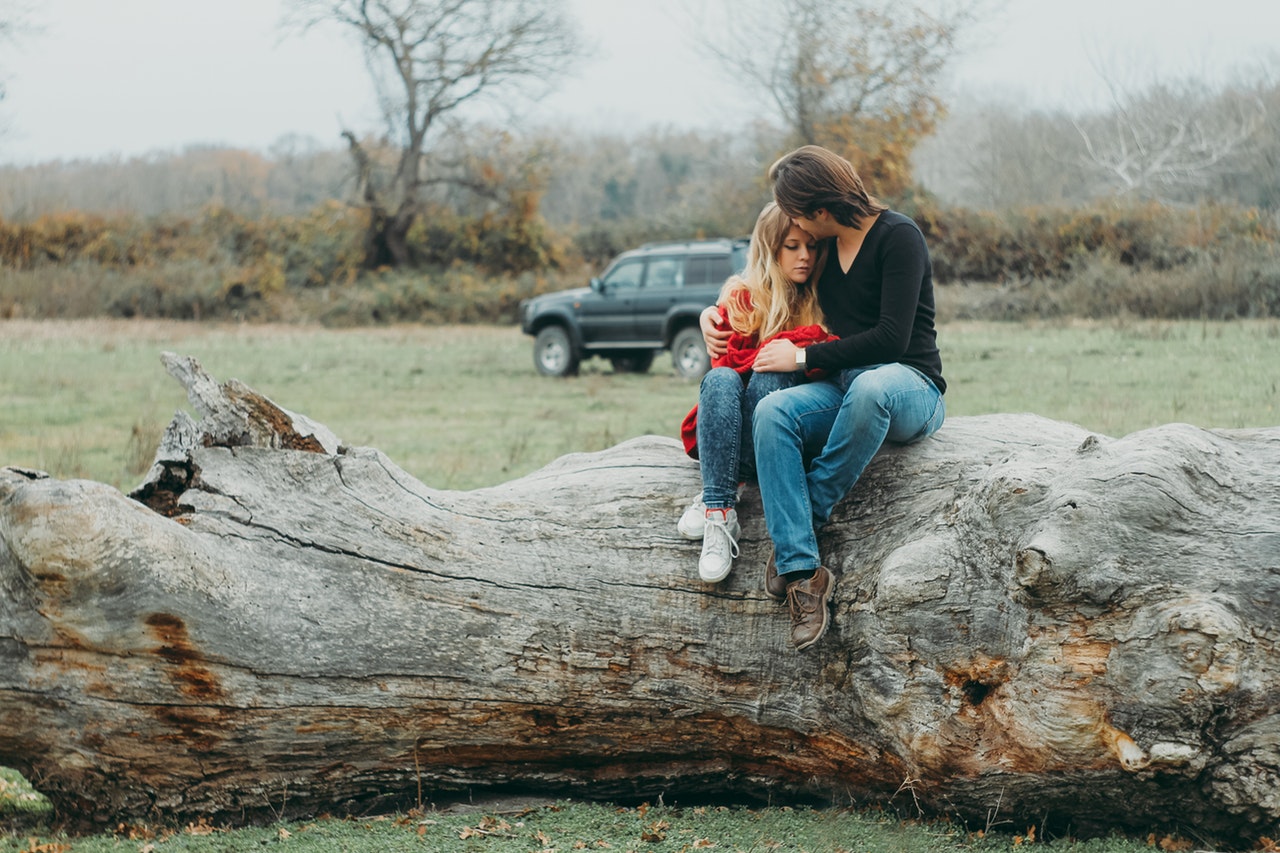 Cursing Tunji had been the only way out. It was all Asake had felt she had to do. He had not only devastated her but had also almost destroyed her life.

Asake had been so sure Tunji was her soul mate when he had come to serve in her village and that was the only reason she had given herself to him.

He had been different from the other corps members that had all been unable to keep from anything in skirt.

Tunji had courted only her; he had courted her relentlessly even when she had vehemently refused him. He had further proved her judgment right when she got pregnant and he had accepted it willingly.

On the day before his passing-out-parade, Tunji had invited her to his lodge and given her a drink which contained abortive drugs and then bailed town.

The drug had not only gotten rid of the pregnancy but also almost killed her.

Everybody had told her to forgive him but she had not been able to, she couldn’t stand him been happy while he had left her miserable.

So after spending weeks in the hospital, she had come out one night and cursed him that sorrow would always accompany his days of celebration and whatever children he ended up having wouldn’t bring him complete joy.

The curse actually worked in Tunji’s life as he lost his dad the day after he got a job, lost his mother the day after his wedding and his wife lost five children and they ended up with a child, Vivette.

When Vivette clocked thirty-three and still single, Tunji and his wife had been very worried, they had hoped she would give them grandchildren to compensate for their lack.

But all efforts proved fruitless as three men had already jilted her and they all did after the introduction.

When she was about losing hope, she met John and her parents decided they do the wedding on her introduction day to prevent future occurrences.

On the eve of the day, both John and Vivette died.

When both families met to share condolences, they discovered Asake was John’s mother and the death had been caused by Asake’s curse some forty years back.

Okay, I have to tell you this was influenced by a Yoruba movie I watched but I remember a coursemate once defined art as the mirror of life, so we all know movies are influenced by life events – especially Nigerian home videos, precluding Hollywood sci-fi movies – and so a lesson or two can be gotten from it.

If we refuse to forgive, it will always comes back to haunt us, it always finds its way back to the carrier.

Offenses are a part of life and your anger might just be justified but as much as you would like it to, refusal to forgive is never justified.

We err against our Creator everyday but He forgives us, so what excuse do we have to hold people to their sins? It is normal to hurt when offended but we can get past it if we are willing.

We just need to understand that forgiveness is actually for us and not so much the offender, so you would be doing yourself great harm by holding on to bitterness.

Do it for selfish reasons, you will not only have your peace but would also get God’s own forgiveness by forgiving.