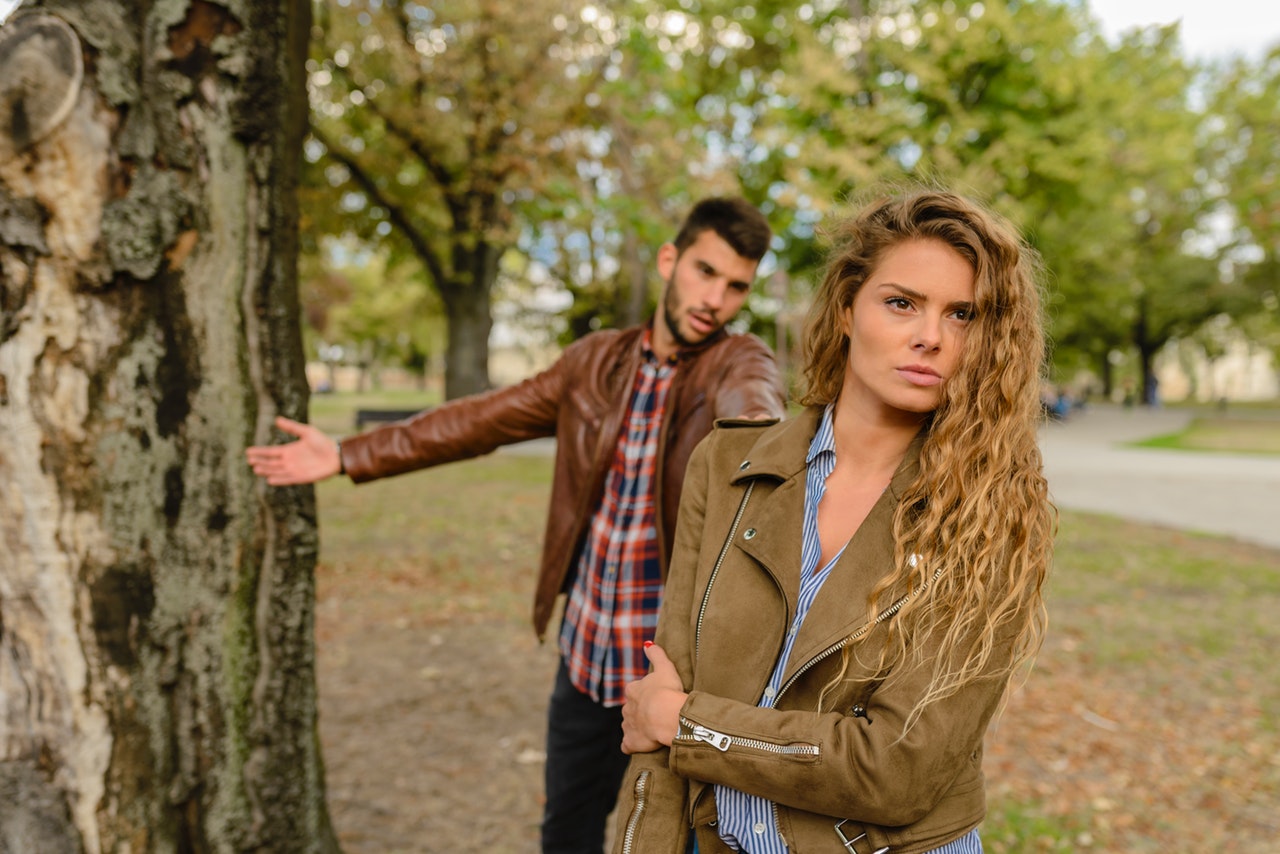 Alicia was pissed, oh it grated. She couldn’t believe how much.

She tossed and turned again in bed, trying to find the right position to dispel the overwhelming boredom.

“Idleness is mean,” she grumbled to the empty room.

But that was not what put her in a snit. It was her stupid boyfriend, whom she had no idea why she was still in a relationship with.

Oh please, she loved him, loved him so much, she reminded herself. But that does not mean she couldn’t be angry with him, not especially when he deserved it.

He knew she was still unemployed, he knew she had not been online in two days and his brain could not tell him her subscription was off. Or was he waiting for her to ask him? She had never asked him anything and she wasn’t about to now.

What was wrong with the men of this generation, how come they didn’t know or recognize their responsibility in a relationship anymore? It irked her, really did that she was stressing over this.

Frank checked his WhatsApp for the thousandth time that day. Why was Alicia not reading her messages? He hated when she acted this way at times. She knew how much he preferred chatting to calls and she couldn’t even show her face online.

Sometimes he wondered why he was still with her; she made absolutely no efforts to be with him. He loves her, he thought simply. That was the only reason he put up with her selfishness.

Well, he was not going to call her. He was going to endure missing her, if that was all he had to do.

Alicia sighted Frank in church on Sunday; certain he was going to search her out to talk to her.

She prepared herself to give him the cold shoulder; that was what he deserved for not caring enough.

She was beyond stunned when he ignored her to greet Ngozi.

Frank was waiting for an apology. Alicia should be explaining to him why she decided to punish him. He did her no wrong, so he deserved an apology.

Yet she was waiting for him to just forget her insolence and talk like all was well. Maybe she just didn’t care enough about him.

Alicia couldn’t believe it. Frank knew how much she avoided that Ngozi of a lady. The lady had made it clear that she couldn’t wait to sweep Alicia off the way and snag Frank.

How could Frank hurt her like this? First he neglected the care he needed to show her, and then he ignored her to talk to a woman who had made herself her rival.

What on earth was going on? Could it be that Frank didn’t care at all for her?

Need I go on? These and more are the kind of assumptions that goes on in relationships. A couple that has lost communication is giving room for destruction.

Instead of assuming, ask questions and talk about it. And when I say ask questions, I don’t mean accusing questions. Alicia for instance shouldn’t say something like, “Frank, I’m sure you don’t care about me enough. That is why you didn’t subscribe for me.”

It would put Frank immediately in the defensive. She could say simply instead, “Frank, my subscription is off.”

And one of the major killers of communication is pride. All one of them has to do is feel too big to tackle issues or voice out concerns and they start breeding resentment which is the beginning of the end of that relationship.

Communication in relationships is very important.

Talk about it, let them know how you feel politely; don’t give room for resentments in your relationship. 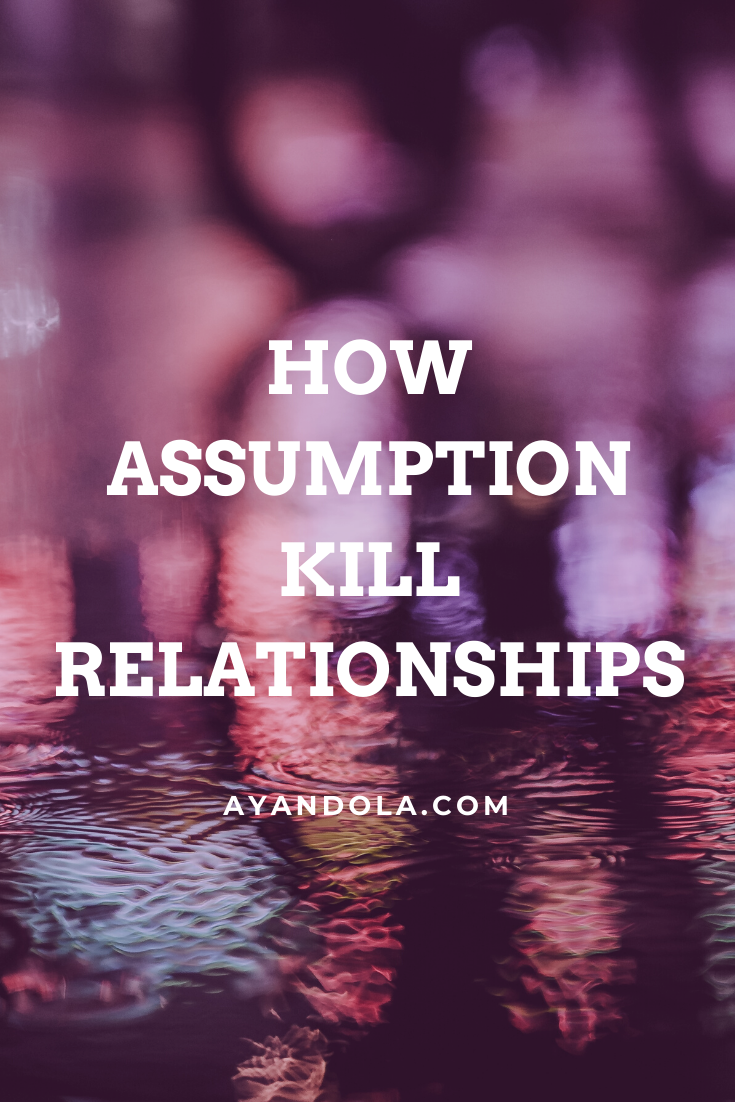